You have greatness stored up in you.

You are made in the image of God. 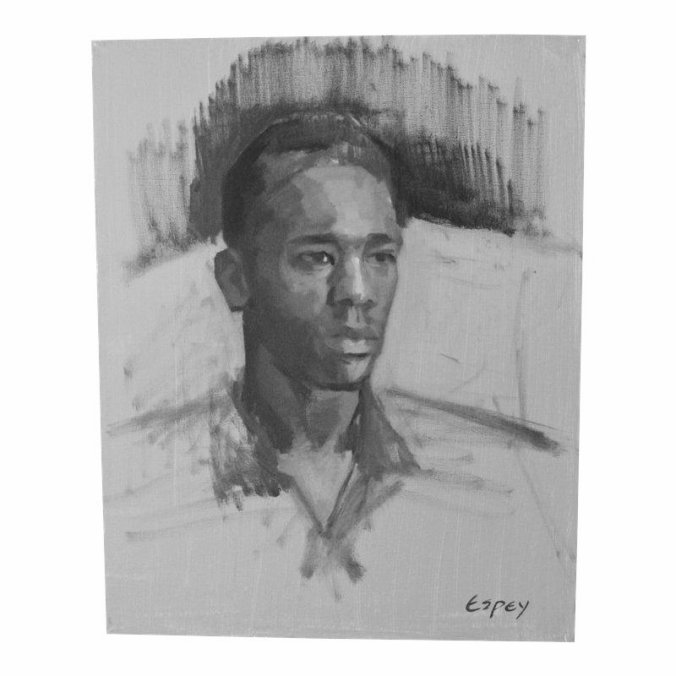 You are in the likeness of the first Adam; the very one who named all the animals-

be it a giraffe,

Or maybe a penguin,

He named them all.

God so loved the world

That He gave His Only Son.

You are beloved by God who is loved,

You are loved greatly by One who knows you so well.

One acquainted with grief,

So you would persevere.

One wounded for your transgressions,

So you could have hope and a future.

One bruised for your iniquities,

So you could Speak Up, Boy!

One who took the cup of suffering,

So you could rejoice.

A Father to the Fatherless

He cares for the birds,

He cares about your clothes,

He cares about your hair.

He left you a Helper,

Today I celebrate Father’s Day.It is a single day but all of me, every single spaghetti strand is undone, as I reflect on the legacy that my father has passed on to me. Little by little, precept upon precept. I begin to glimpse the tapestry that my heavenly Father is weaving.

My father, is a Professor. I grew up at Makerere university campus and was surrounded by dons and striking students for most of my early life. It was a very safe space, every one knew every one. Our doors were never locked despite the apparent insecurity we lived in as a nation. I used to carry his lunch to him in his little crowded corner office in the Science Quadrangle of Makerere University. It is from this corner office that he birthed the Institute of Statistics and Applied Economics.

As I carried lunch one day, I overhead helicopters that ushered Tito Okello’s regime into power. It was on the road between our home and the Faculty of Zoology that we experienced, firsthand, front line warfare as the NRM took over Kampala ending five years of guerilla warfare. In 1986. Yet, I never had any fear. He gave me the gift of stability.

Our unique location made us the Port of call for all our relatives. Our house always had people, we shared beds, meals, jokes. He gave me the gift of one big happy family.

My father’s elder siblings died and it fell to him as the third child to look after the family. I watched him raise all my cousins, and push them through school. Some rebelled, some dropped out, most made it! I had challenges with Mathematics in primary school, he sat me down and explained set theory and the binomial theorem to me. He got a pen and paper and illustrated like he did on those long blackboards in the lecture rooms. Who has that time for a 12yr old? My father did. One of my cousins was really stubborn, my dad spurred with him, never allowing him to drop his bar and be less than. He became an engineer and his gift was to renovate my grandmother’s house. His son is now rebuilding the house using the columns his father established. He taught me family is important. Everyone matters, no one is disposable. Each life is part of something bigger, and each part is unique in its contribution.

My father is a Mukiga. Every piece of advice has a Rukiga proverb. He has a joke where he says that in one of the forums he attends, the lead consultant always asks him whether there is a Rukiga proverb for any issue or outcome. One random day in High School, I am in my English class and we are learning a new poem, The Omukiga Bridegroom’s Emissary, by Sam Tulya-Muhika. My dad. My love for literature was awakened. My identity was affirmed. I knew that I was Kiga, 100% undiluted.

My father is the son of an Anglican catechist. He raised us Anglican, baptism and confirmation, the entire shebang! All this at St. Francis Chapel. He retired just before I got married and he started to attend All Saints Cathedral. He insisted that my wedding should be at All Saints since it was now our Parish. I had an affinity for St. Francis Chapel, we pulled ropes. I had to get permission from the clergy at All Saints to marry at St. Francis. He taught me honor. Give honor to whom honor is due.

My father, the reader and writer gave me access to his study. He gave me the keys to the house and to his study when I turned 14. I could read any book in his collection, I could play all the music in his collection. I listened to tapes, LPs, CDs to my hearts content. I read and read, huge volumes, series, everything that I could understand, I read.

He nurtured my gifts and gave me platform to grow them. He bought me books. He bought me perfume. He called me beautiful. He hugged me. He cracked jokes. He did monkey faces at me. He celebrated my birthday. He encouraged me. He held me in high esteem.

My father loved me. 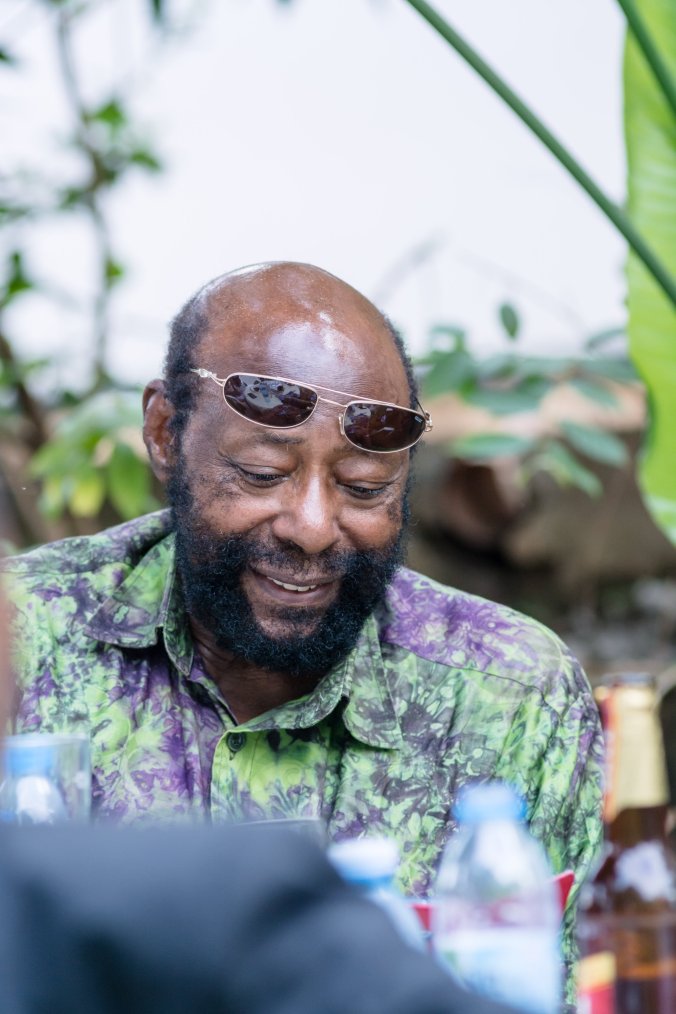 As I listened toAndrea & Matteo Bocelli, I am grateful for my father, Professor Sam Tulya-Muhika who has worked with the Creator to weave my many spaghetti strings into a beautiful tapestry.

Children’s children are the crown of old men, And the glory of children is their father.
Proverbs 17:6 NKJV